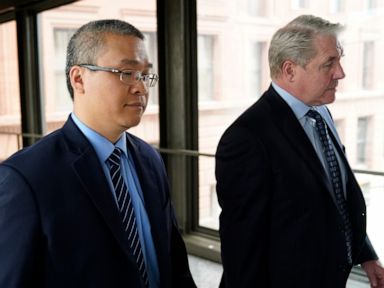 ByHeart CEO Ron Belldegrun talks to The Associated Press about the challenges of launching the first new baby formula business in the U.S. in 15 years 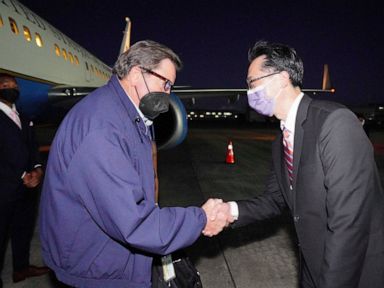 China has announced more military drills around Taiwan as the self-governing island’s president met with members of a new U.S. congressional delegation 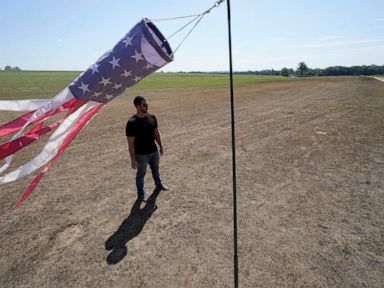 The impacts of climate change have been felt throughout the Northeastern U.S.

Today in History Today is Monday, Aug. 15, the 227th day of 2022. There are 138 days left in the year. Today’s Highlight in History: On Aug. 15, 1969, the Woodstock Music and Art Fair opened in upstate New York. On this date: In 1057, Macbeth, King of Scots, was killed in battle by Malcolm, the eldest son of King Duncan, whom Macbeth had slain. In 1769, Napoleon Bonaparte was born on the island of Corsica. In 1914, the Panama Canal officially opened as the SS Ancon crossed the just-completed waterway between the Pacific and Atlantic oceans. In 1935, humorist Will Rogers and aviator Wiley Post were killed when their airplane crashed near Point Barrow in the Alaska Territory. In 1944, during World War II, Allied forces landed in southern France in Operation Dragoon. In 1945,in a pre-recorded radio address, Japan’s Emperor Hirohito announced that his country had accepted terms of surrender for ending World War II. In 1947, India became independent after some 200 years of... Michael van Gerwen says the "hunger won't stop" as the Dutchman looks to continue his sensational form Down Under in preparation for October's World Grand Prix in Leicester. Catch up on all the scores the Western & Southern Open in Cincinnati with British No 1 Cameron Norrie in action, while Andy Murray takes on old foe Stan Wawrinka. Manchester United's embarrassing 4-0 defeat at Brentford reiterated the arduous task facing Erik ten Hag. United are bottom of the Premier League, but they have been here before. Is it too early to judge? 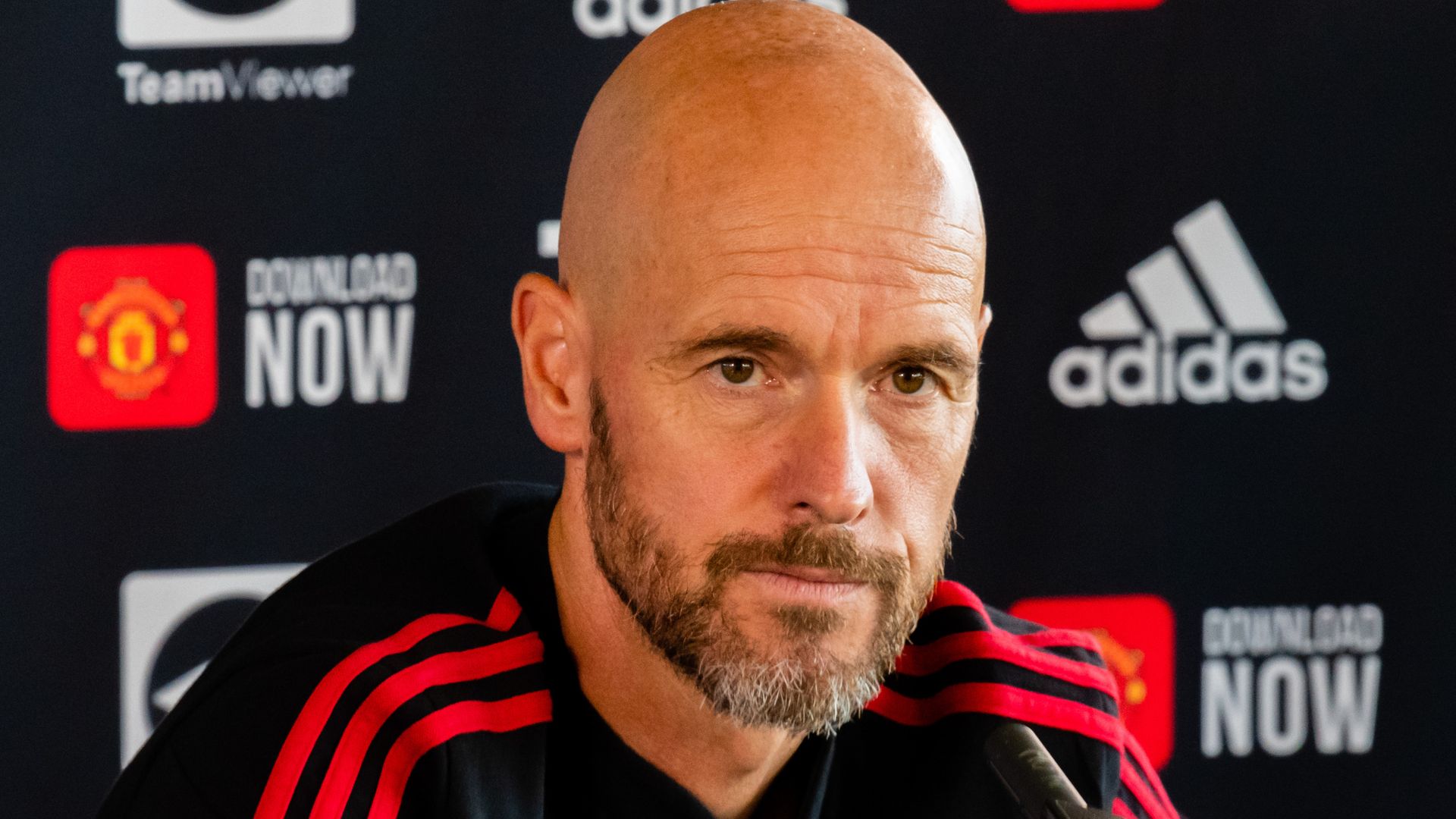 In the aftermath of the defeat to Brighton at Old Trafford on the opening day of Manchester United's campaign, Erik ten Hag was astounded by how psychologically drained his players were.

Phoebe Graham's The Hundred blog I 'Still anyone's to win' What a spectacular show it's already been. The marquee players have been firing, new talent is emerging and the win predictors are swaying back and forth. The tournament is still anyone's to win.

'Flawless' Alpinista takes next step on the road to Paris Luke Morris is excited to be reunited with multiple Group One winner Alpinista as Sir Mark Prescott’s star takes her next step on the road to the Prix de l’Arc de Triomphe. Fresh from his incredible debut, rising British boxing superstar Ben Whittaker returns to the ring for his second fight this weekend as he faces a former foe in Petar Nosic in Saudi Arabia.

Nelson: This could be AJ's last fight Anthony Joshua had to go back and lick his wounds, emotionally as well as physically, after the first Oleksandr Usyk fight.

Please enter your username in the box below and we will email you your login information to the master email account we have on file..
If you are unable to retrieve your username, please contact us at or to lookup the information for you.

Please enter your email address in the box below and we will email you your login information. Alternatively, you can contact us at or to lookup the information for you.